Come Together by The Beatles (from Abbey Road) 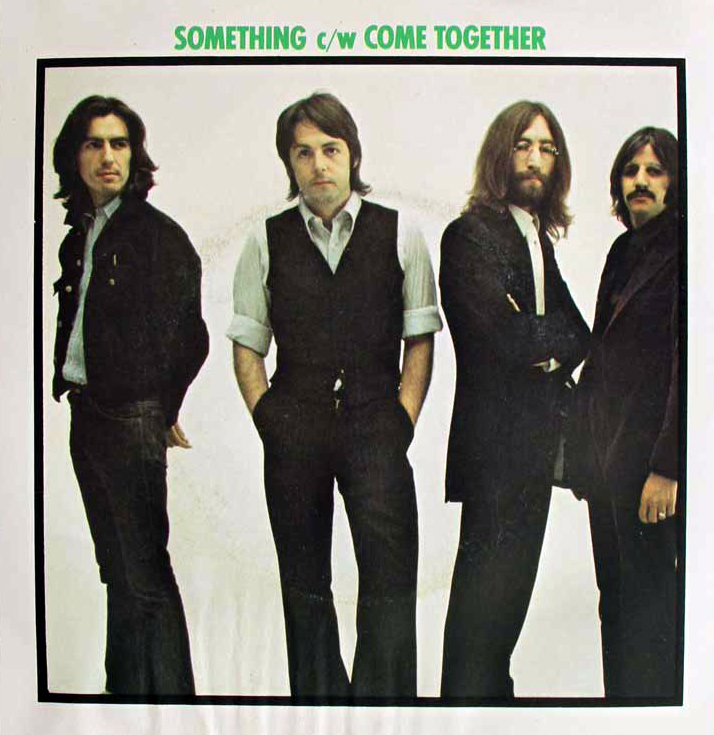 “Come Together” by The Beatles from Abbey Road [In Tim Hatfield’s When We Find Ourselves in Times of Trouble: The Beatles]

Some of you may have been wondering when this, a consensus Beatles Top 10 song, would turn up here.  In 1969 Timothy Leary – he of “tune in, turn on, drop out” LSD fame – had decided to run for Governor of California against Ronald Reagan.  After Leary and his wife attended John and Yoko’s June 1969 “Bed-in” for peace in Montreal, he asked John if he would write him a campaign song to go along with the campaign theme, Come Together.

After Lennon sent Leary a spare demo tape of some ideas, Leary’s campaign ended and Lennon then began working on what was to become the Beatles version, a funky, bluesy, rhythm-driven song that McCartney suggested be done slower, with “a swampy, bass-and-drums vibe,” than Lennon’s original idea.  It worked, and especially for Lennon, for whom it was one of his favorite Beatles songs.

The lyrics were replete with a brief Elvis parody, in-jokes, puns, and what Lennon described as “gobbledygook” that he made up on the spot in the studio. I would have loved to be a fly on the wall during these sessions, because it seems like Lennon was demonstrably having fun, and it rubbed off on the other three guys.  “Got to be a joker, He just do what he please……He got feet down below his knee, He holds you in his arms, yeah, you can feel his disease…!”  Really?!  He even began the song explicitly with a line lifted from the 1956 Chuck Berry song “You Can’t Catch Me”: “Here come old flat-top.”

Of course, Berry’s publisher sued him for infringement, but Lennon and the guy settled out of court on the condition that Lennon would record more songs owned by the publisher (he included a couple Chuck Berry songs on his Rock ‘n’ Roll album in the early 70’s and a Lee Dorsey song “Ya Ya” on his Walls and Bridges.)

Producer George Martin had agreed to work with the group on Abbey Road only on the condition that they would be collaborative, as opposed to the messy, fraught sessions that eventually became the Let It Be album a year later.  All four Beatles bought in, and Martin was especially pleased with the contributions that each member made for this song.  Collectively, the contributions of the four “became much, much better than the individual components,” said Martin.  It was a momentous collaboration in late July of 1969.

As I said above, the four Beatles certainly seemed to be having fun making this song.  And sandwiched into the song there were a couple of lines that Beatles scholars could arguably say were a preview of what was to come for the group shortly thereafter and, tragically, for John Lennon a decade later: “One thing I can tell you is You got to be free,” and the repeated “Shoot me” throughout the song.

And “Come Together” was the very last song of their career that all four Beatles participated in recording together.

It’s not much of a stretch, is it, to consider the possibilities during a time of trouble if it were possible for everyone to come together?

Find more lessons to learn from Tim Hatfield’s great book, “When We Find Ourselves in Times of Trouble: The Beatles“

When We Find Ourselves in Times of Trouble: The Beatles: All Their Songs with Encouraging Words for Challenging Times

KINDLE (OR DOWNLOAD THE FREE APP TO READ ON YOUR LAPTOP)

This book addresses all the songs of the Beatles, from their earliest demos to Abbey Road, in a conversational, accessible format. Special attention is devoted to the band’s creative process and its influence on and synergistic relationship with the culture at large. The book’s genesis was the author’s hope that a daily Beatles song could provide a brief respite from the significant stress and uncertainty caused by the coronavirus pandemic, and beyond that, from the challenges of any personally difficult time – our times of trouble.

This site uses Akismet to reduce spam. Learn how your comment data is processed.

Fest for Beatles Fans, New Jersey My first Beatles Fest in Jersey City was memorable for all the right reasons. On arrival at our hotel, we were greeted by a magical

An excellent book and an excellent story told in a way that is interesting, educational, and just plain enjoyable. 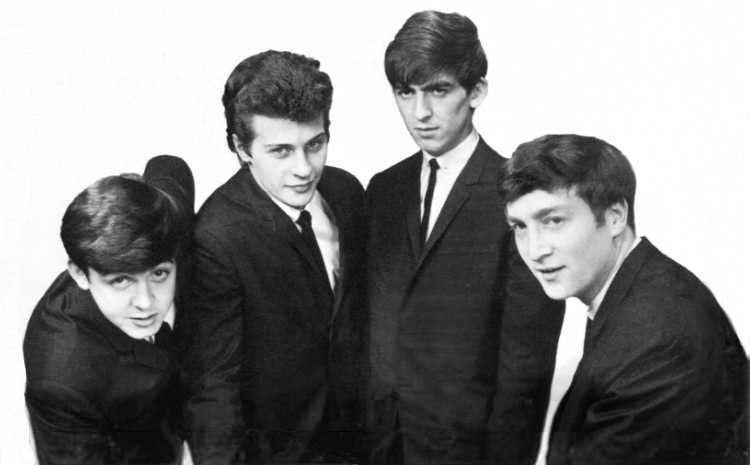