Dear Sir or Madam, will you read our books? 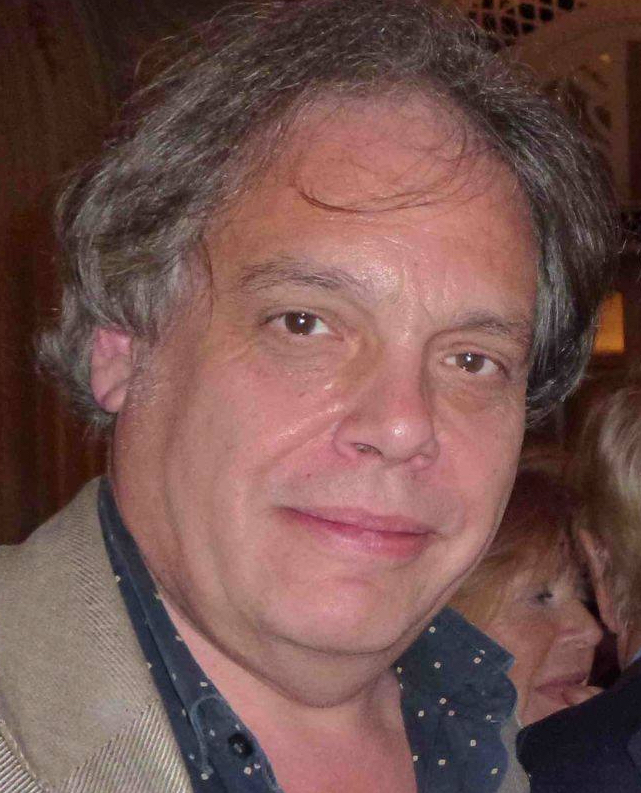 Originally from Stanmore and Edgware in north London, David Stark started work after leaving school for Premier Drums, before joining Dick James Music, Decca Records and MAM Records as international press officer. He later moved over to the press side of the business, working for Billboard/Music & Media and editing such magazines as Sound Engineer & Producer before launching his own title, SongLink International, for songwriters and music publishers in 1993, which he still publishes today online.

He is the recipient of a prestigious BASCA Gold Badge Award for services to the music industry, and was inducted as a Companion of LIPA by Sir Paul McCartney in 2006. He has also adjudicated at many song contest around the world; was co-founder of the Unisong International Contest; and is regarded by many as one of the best-connected people in the entire music industry.

It’s All Too Much is David’s second book after co-writing Inspirations – Original Lyrics and the Stories Behind The Greatest Songs with Mike Read and Michael Randolfi in 1997.